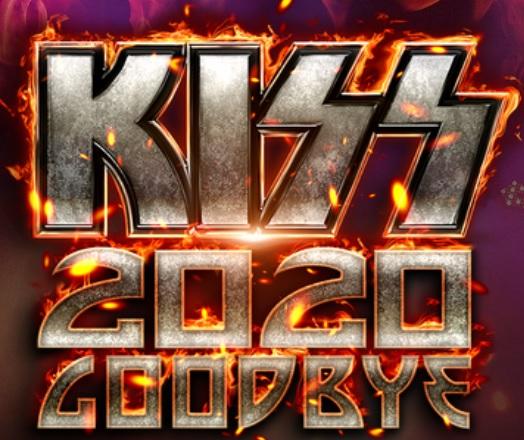 KISS 2020 Goodbye with a bang! The LIVE virtual concert event of the year on New Year’s Eve. Don’t miss this epic event! With over 50 cameras and 360-degree views, #KISS2020Goodbye will be better than front row. 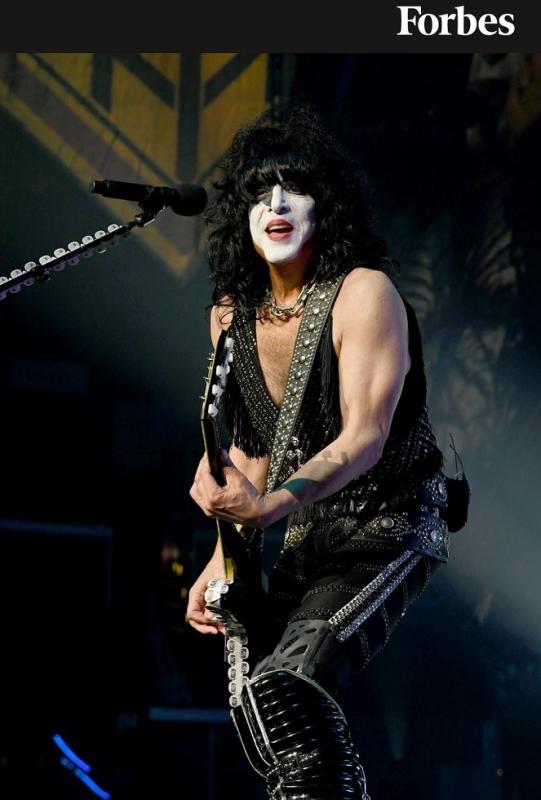 KISS will end 2020 with a record-breaking NYE show in Dubai. As Paul Stanley tells me smiling when we jump on a Zoom call while the band is in rehearsals in Los Angeles, "Let's face it, this has been an awful year to one degree or another for everybody. So if we can kick it in the rear end I'll do it in eight-inch heels."

In addition to being a final farewell to one of the most turbulent years in recent history, the show is putting more than 400 crew members, most, if not all of whom, have been out of work since the pandemic shut down live music in March.

The NYE blowout is in partnership with Tixr, who are doing the livestream, and Landmark Live, who is producing the event. For both companies, the show was a perfect way to give back to an industry that has been decimated this year, as trade magazine Pollstar recently estimated the losses in live music in 2020 to be approximately $30 billion.

Purchase a #KISS2020Goodbye ticket and get entered to win a SMASHED GUITAR from Paul, AXE GUITAR from Gene, OR 2 Ultimate KISS ARMY End Of The Road Tour experiences! 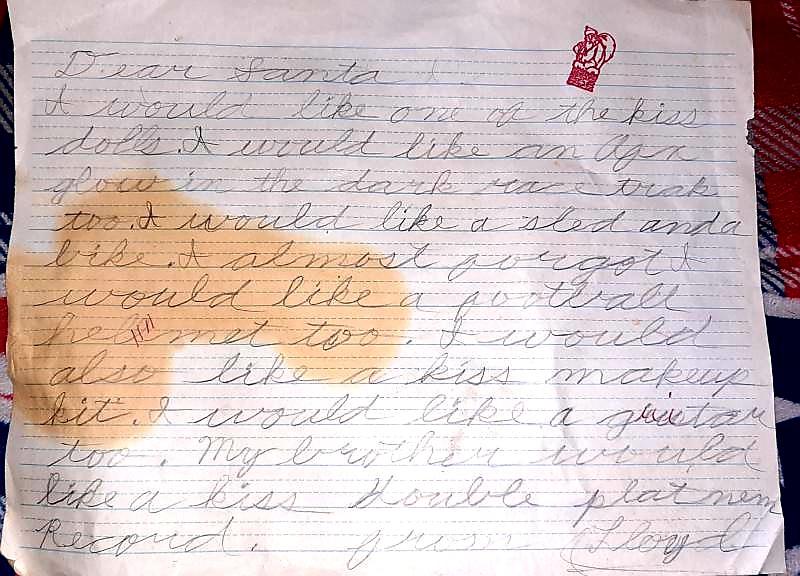 Check out Lloyd Mudie's 1978 letter to Santa. Lloyd wanted everything KISS for Christmas & got just that! So cool.

What KISS items did you get this year for Christmas, KISSARMY? Show us at www.KISSONLINE.com/letters. 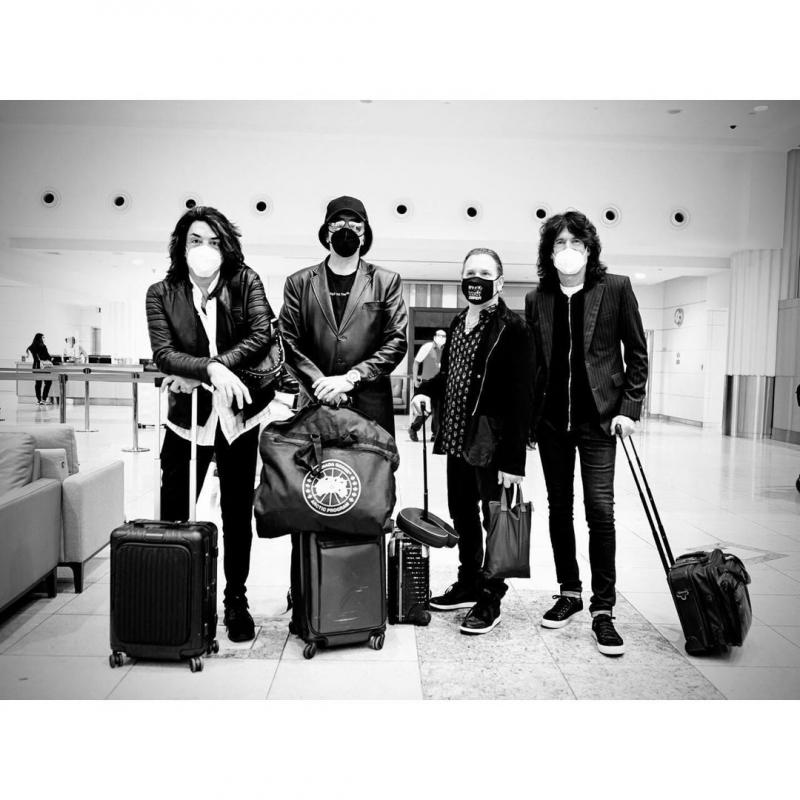 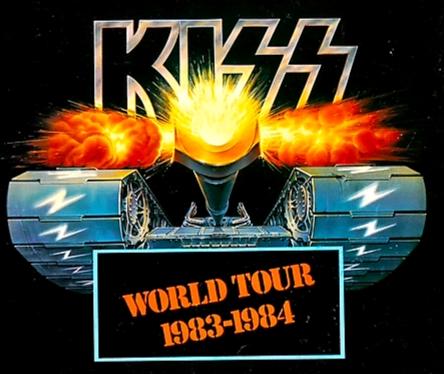 On this day in KISSTORY - December 26, 1983 - KISS opened the North American leg of the Lick It Up Tour at The Omni in Atlanta, Georgia. 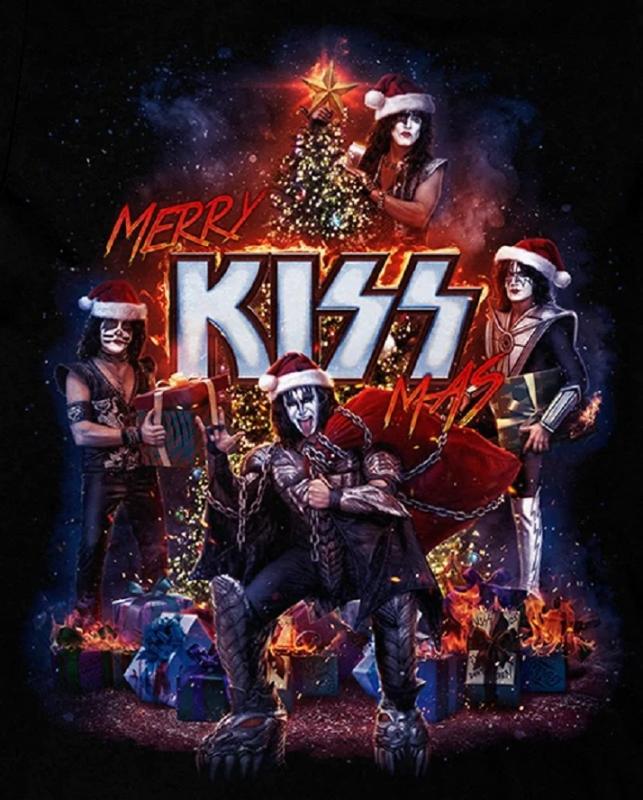 Very best wishes to all in the KISS family. We hope everyone has a wonderful Christmas. Be safe! 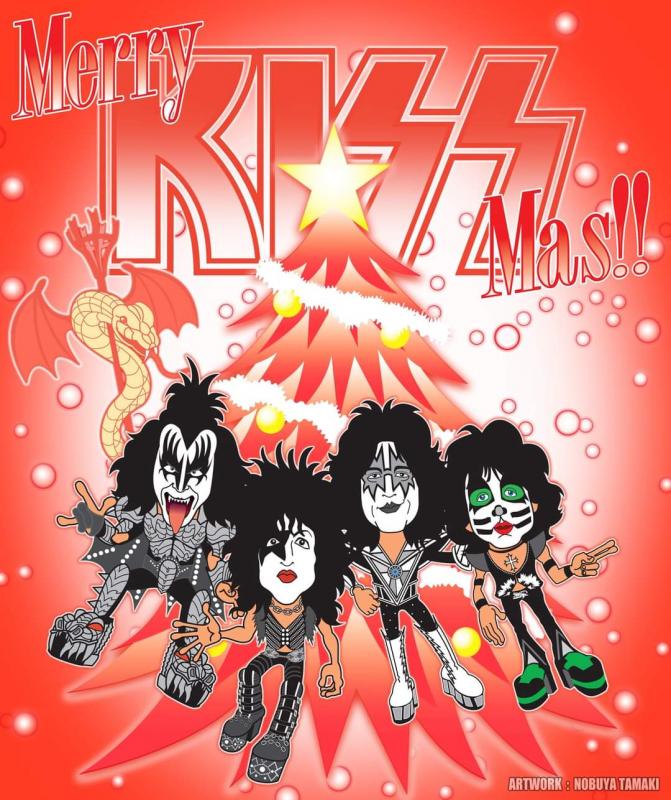