Kiss End Of The Road Tour 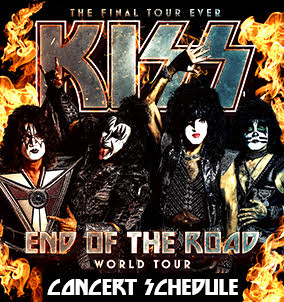 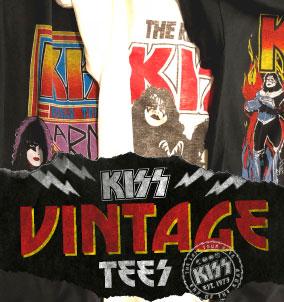 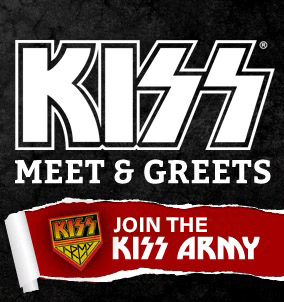 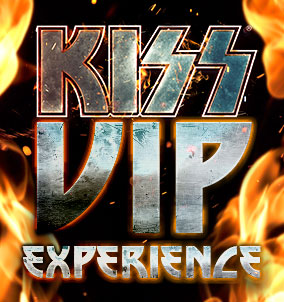 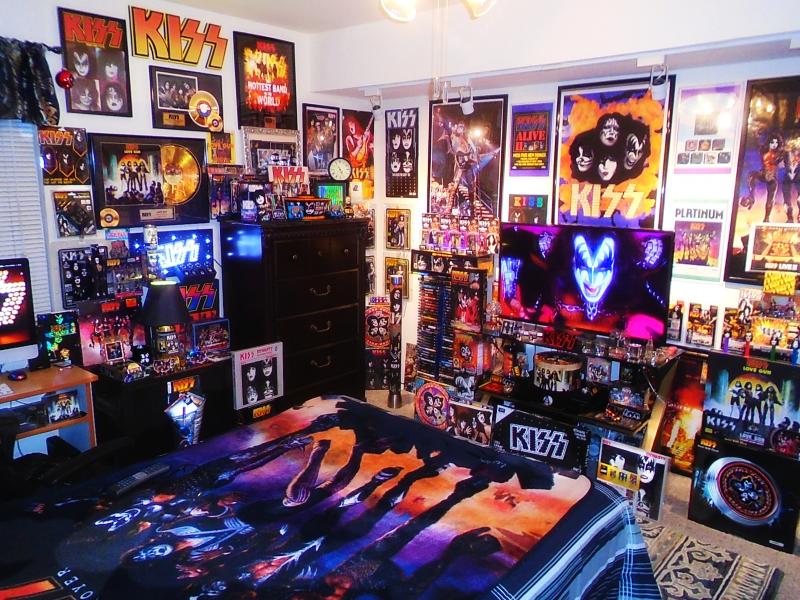 Thanks to Dino Miccoli for sharing his KISS room with us. Awesome!

Soul Station Now and Then on Limited Edition Colored Vinyl 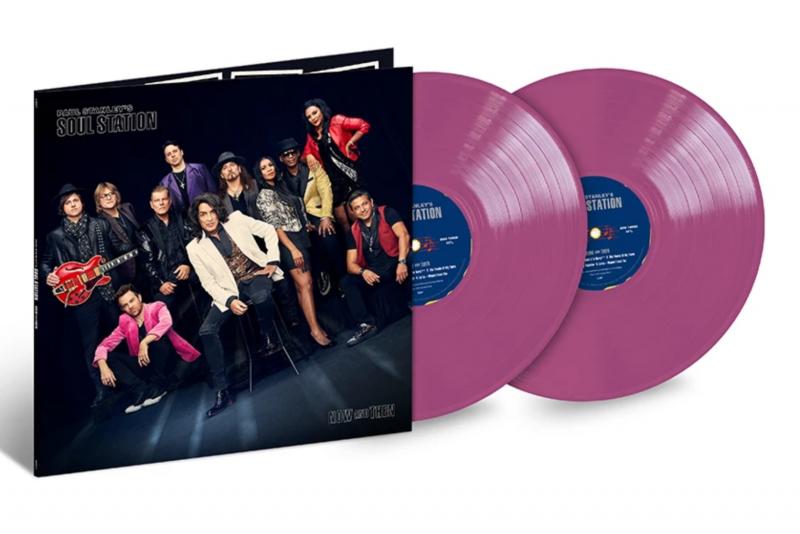 Pre-Order my new album 'Now and Then' on limited edition 2LP opaque violet vinyl & more from U Discover Music at http://paulstanley.lnk.to/nowandthen/udiscover.

On this day in KISSTORY - January 17, 1983 - KISS taped their NIGHT FLIGHT interview at USA Network Studios in New York City. 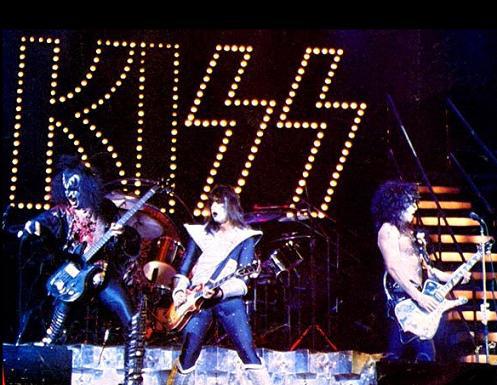 On this day in KISSTORY - January 16, 1978 - KISS appeared on the American Music Awards via satellite. Their performance of "Rock And Roll All Nite" was broadcast from Largo, MD. 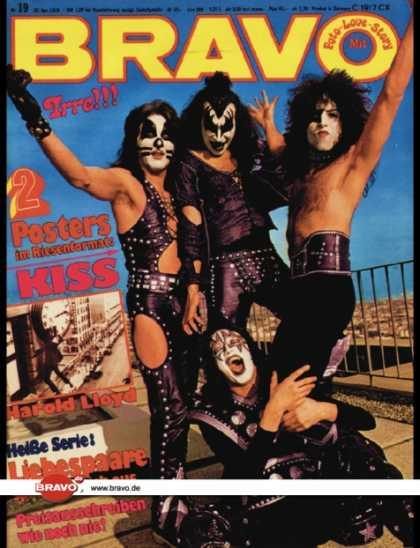 On this day in KISSTORY - January 16, 1975 - KISS photo shoot with photographer Richard Creamer took place at Playboy Building in West Hollywood, CA. One photo from the day graced the cover of a 1976 issue of BRAVO Magazine Germany.
Read More 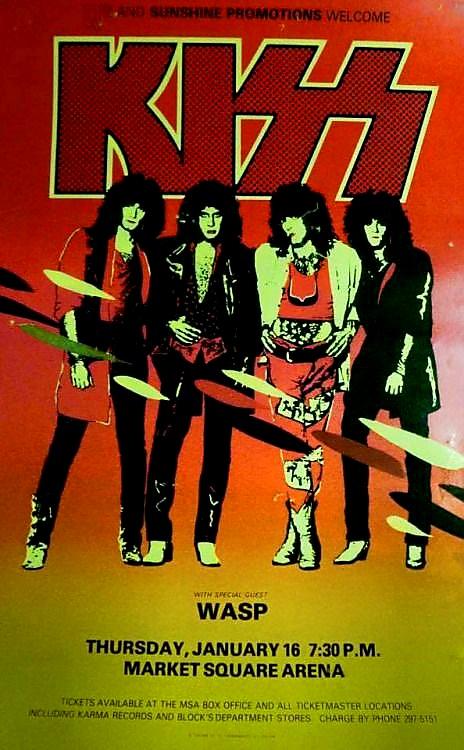 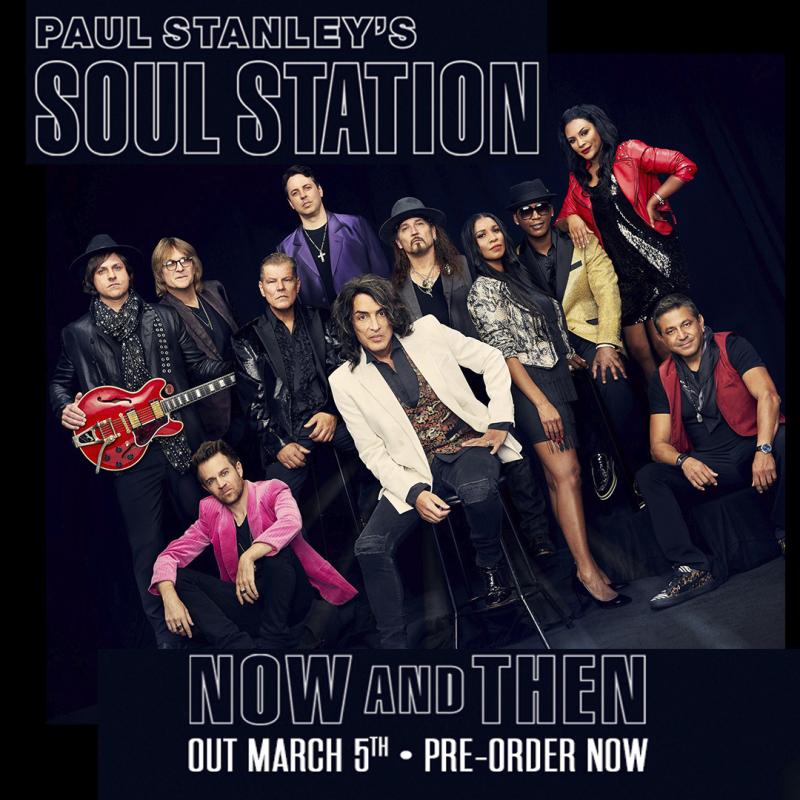 NOW AND THEN Set to Release March 5

KISS co-founder & frontman, best-selling author and Rock & Roll Hall of Famer PAUL STANLEY has spent the last few years developing a project close to his heart.  Soul Station is a band gathering some of today’s leading musicians to pay tribute to the greatest artists and songs from the R&B and soul catalog to keep this vital music current.  While a surprise to many, Stanley’s early pivotal roots in this music has quietly turned this passion into a celebrated touring and recording band.  Stanley’s 15-piece ensemble group has toured the U.S. and Japan, and recently recorded an album of nine classic soul songs and five new original songs.

NOW AND THEN will be released March 5 on UMe available for pre-order NOW, the first single “O-O-H Child” (The Five Stairsteps) is available today HERE.

Speaking to new music, Stanley said: “Between us doing some great Soul Station shows and starting the album I started to think that neither the band or the music we love should depend only on the past so I started writing with the goal of seamlessly taking songs into the present. From what a lot of people I respect have told me, that mission was accomplished.”

When Stanley conceived Soul Station, the group excelled in the live venue setting, playing smaller, intimate clubs – a setting where Paul Stanley would reflect on those classic hits that were his early inspiration, playing the songs with a reverence and respect for how he and the band believe they should be performed and heard.

“Long before I ever heard the great British bands, I grew up listening to Philly Soul, Motown and so much more. I was lucky to see Otis Redding and Solomon Burke among others. That music and its storytelling gave me strength and hope even in some tough days. The great classics of that era are magical medicine for most and I felt myself drawn back to that era for some sorcery I think we could all use.”

Updated Soul Station information can be found at www.paulstanley.com

On this day in KISSTORY - January 15, 1982 - KISS performed live on the ABC network show 'Fridays' to promote of the 'Music From The Elder' album. 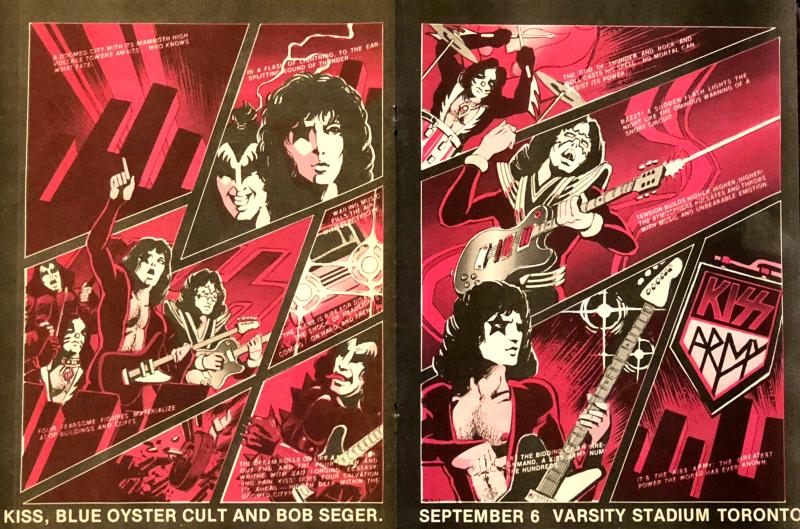 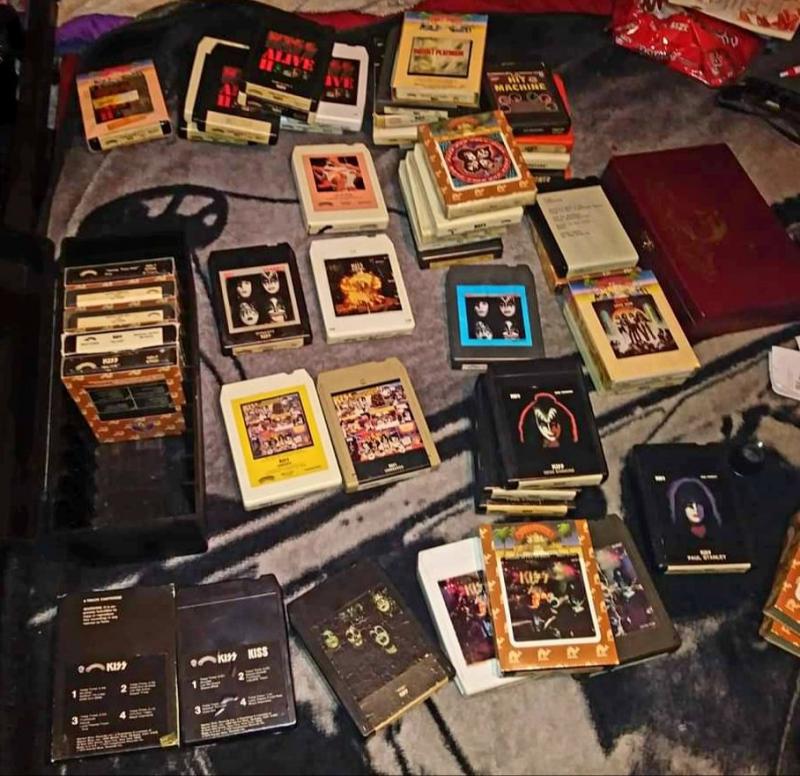 Thanks to Floyd Gould for sharing his KISS 8-track collection with us!
Read More
More News 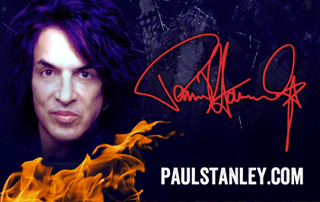 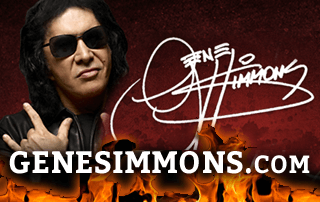 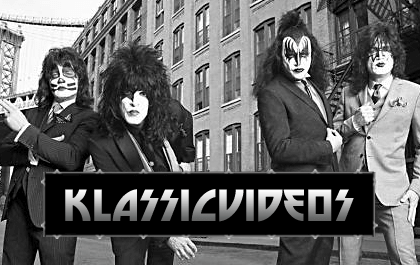