End Of The Road Australia 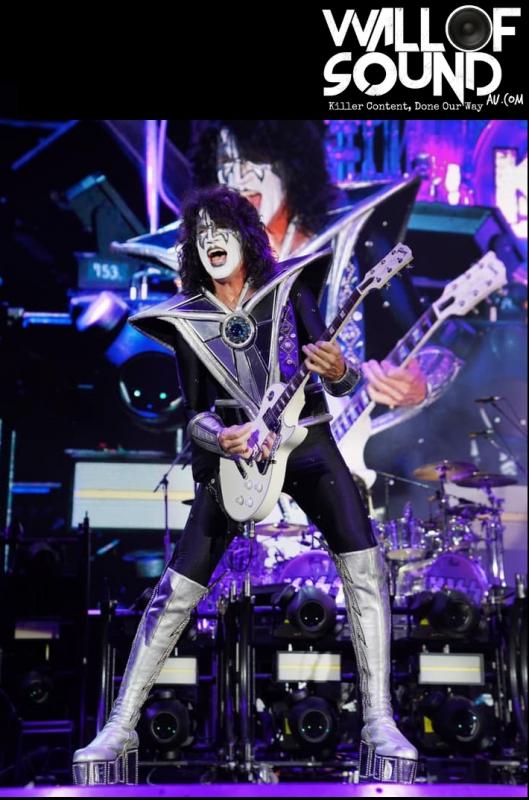 For nearly 50 years KISS have cemented their legacy as one of the all time great and influential rock bands. Perhaps their crowning achievement is becoming one of the very few artists to have their brand and image transcend their enormous catalogue of hit songs. Sure, they have their fair share of detractors – but everyone knows KISS; even if it’s just their makeup or from a random pop-culture reference.

All great things must finish though. With the band deciding to wrap up their days as a touring entity, their End of the Road World Tour has been snaking it’s way across the planet since early 2019. Despite being armed with their most impressive stage show ever (and that’s saying something), even the mighty KISS fell foul to the COVID pandemic, with the tour seeing countless postponements worldwide. Their Australian dates have certainly been no stranger to rescheduling; the shows Down Under have been moved back no less than four times.

Having the opportunity to chat with longtime lead guitarist Tommy Thayer, he touched on how KISS – who also includes founding members Paul Stanley and Gene Simmons and drummer Eric Singer – feels knowing these Australian shows are finally going ahead at the end of August.

“We are so excited and relieved to finally be touring in Australia. We’ve had multiple delays with both sickness and COVID, so we’re really very excited to be bringing the End Of The Road World Tour to Australia. It’s going to be a fantastic tour – we’ve got nine shows; three nights in Melbourne, two nights in Sydney – it’s something we’re looking forward to, finally!” 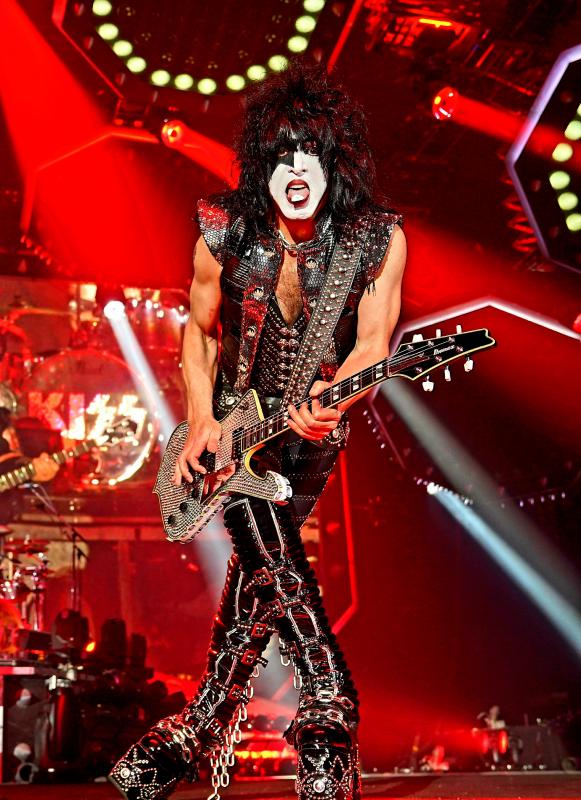 KISS Dynasty Rock Iconz: The Demon,Â The Starchild,Â The Spaceman, The Catman are available now!

These exclusive KISS statues are hand-painted and numbered and come with a certificate of authenticity printed on the base of each collectible statue.

These are officially licensed products. The KISS statues are created using a team of highly skilled artists. Each statue is sculpted and cast in poly-resin and then hand-painted in fine detail. These limited-edition statues created by KnuckleBonz are highly collectible. 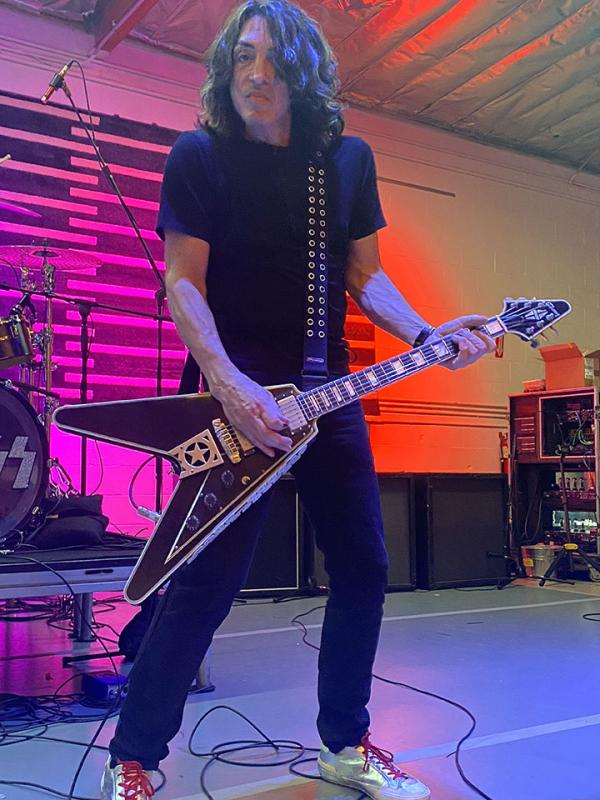 AUSTRALIA!!! We ARE Ready! I can't WAIT to see you all. We are bringing the THUNDER DOWN UNDER! - Paul 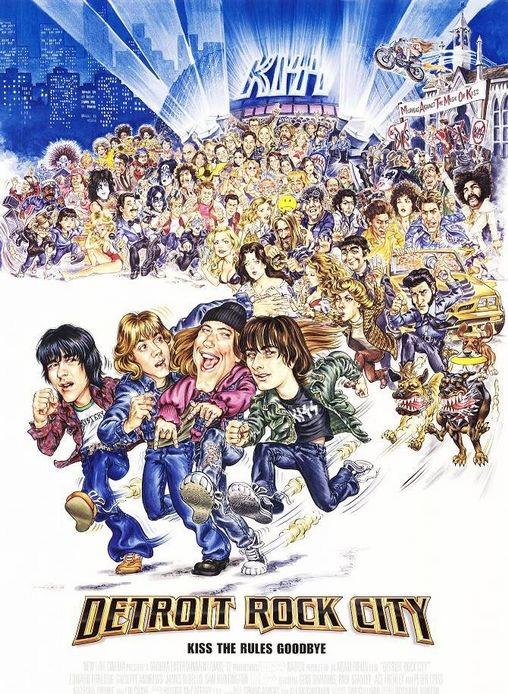 AUSTRALIA! You are next! 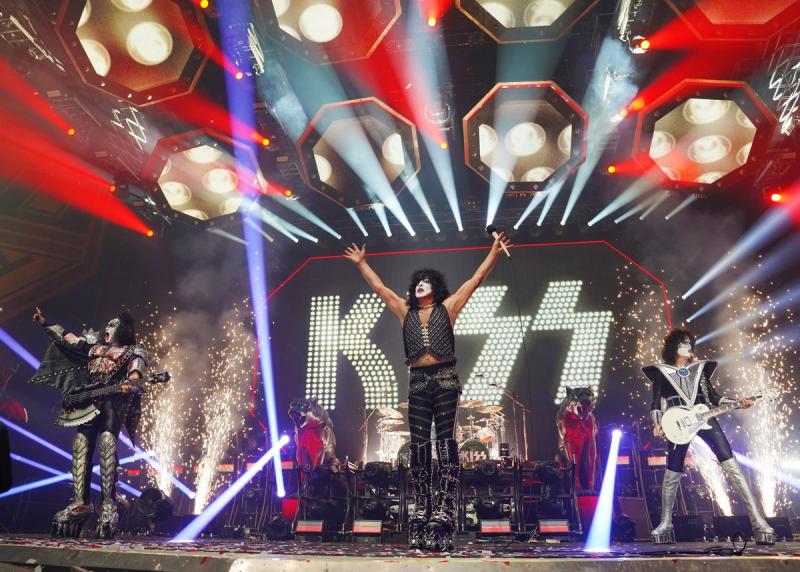 AUSTRALIA! We can't wait to finally bring you the End Of The Road Tour spectacle!

Now for the month of August only! Refer a friend to join you on Week 1 of The KISS Kruise and your friend will receive $300 off their cabin fare and you will receive $450 of onboard credit to use for merch, specialty dining, and more! Learn more at thekisskruise.com/referral