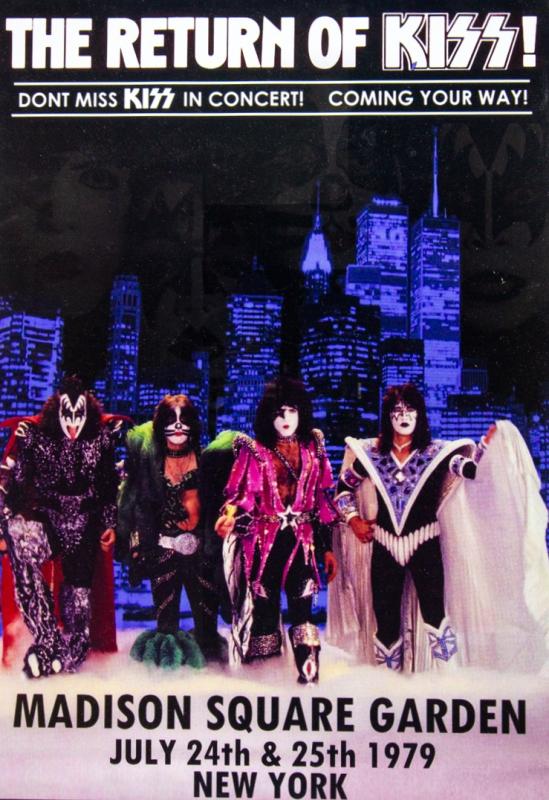 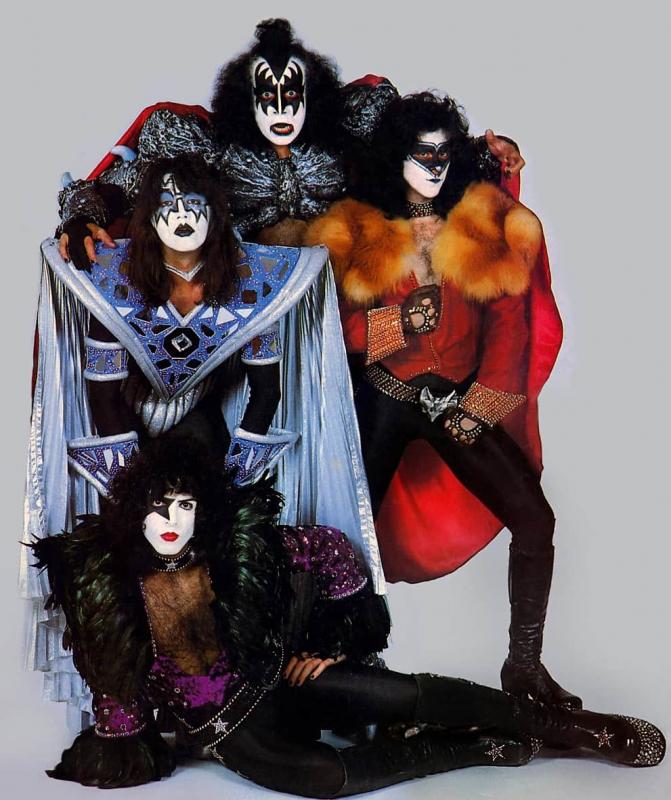 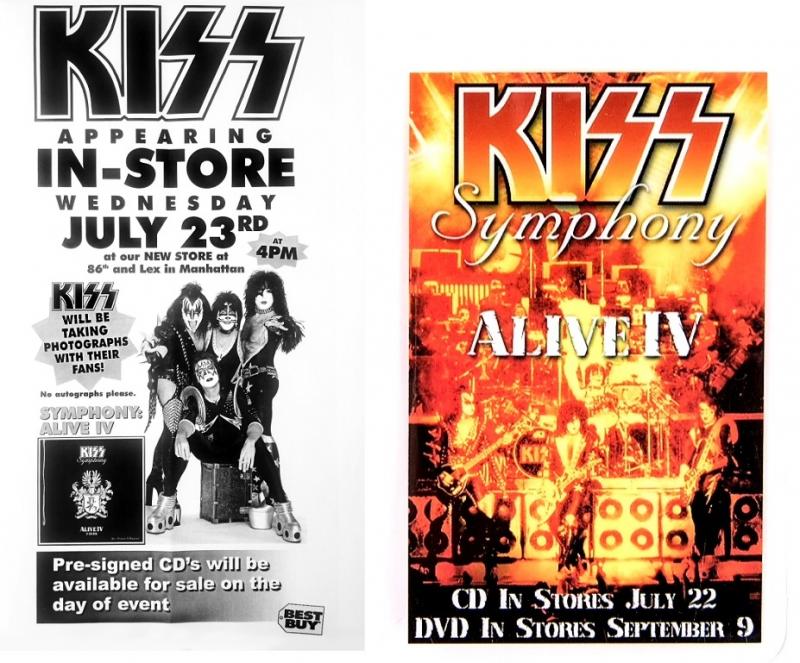 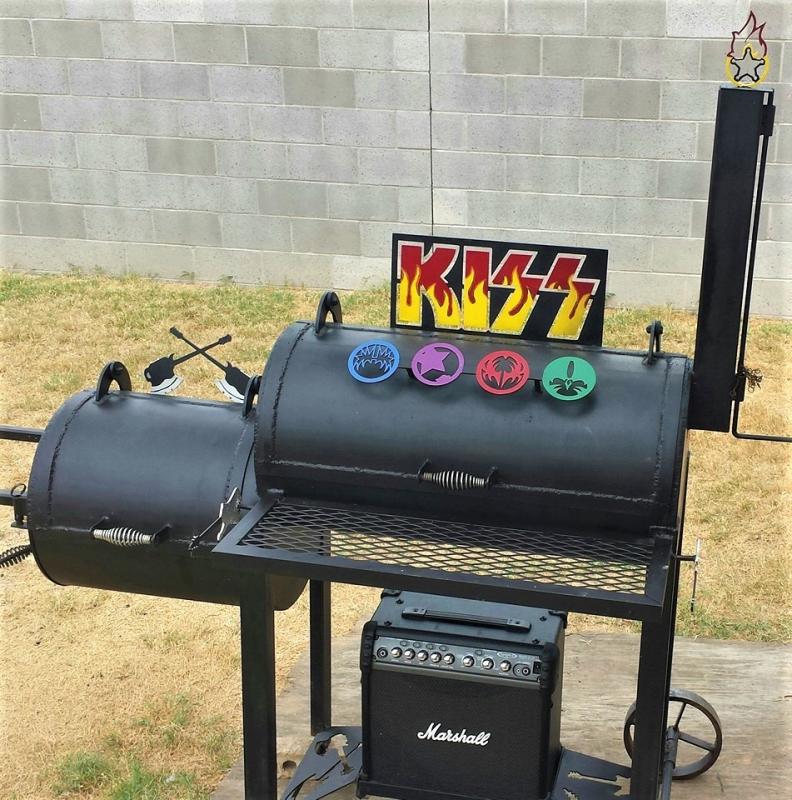 Grill Of Thunder And Rock & Roll! Thanks to Jerry Arambula for sharing his custom KISS grill with us. Awesome!
Read More 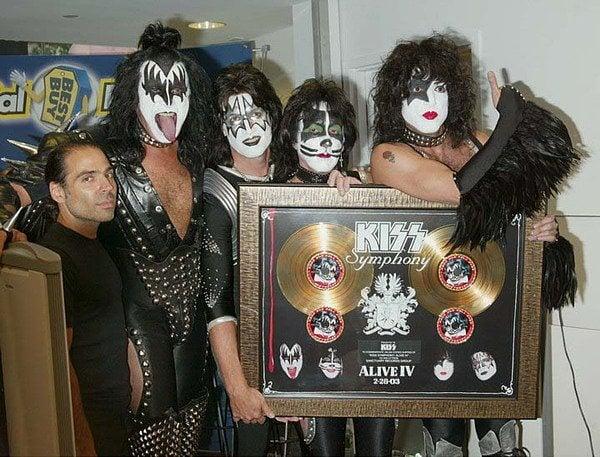 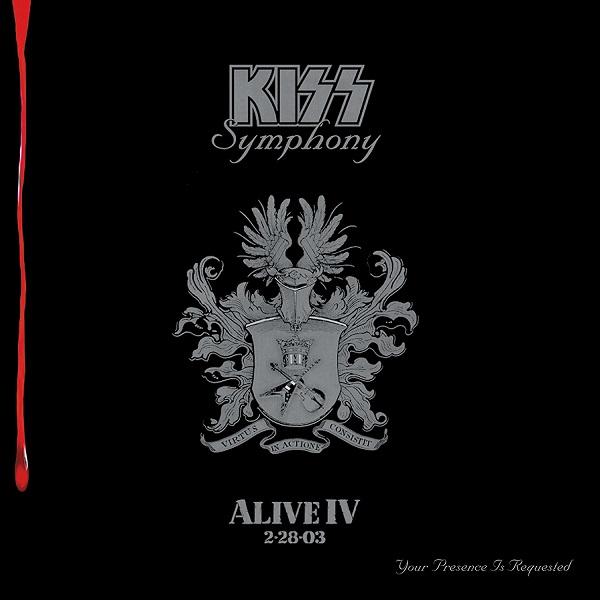 On this day in KISSTORY - July 22, 2003 - KISS released their KISS Symphony: Alive IV album, a live album featuring the band performing with the Melbourne Symphony Orchestra.  All tracks were recorded at Etihad Stadium (formerly known as Telstra Dome) in Melbourne, Australia, on February 28, 2003. 10,000 limited numbered copies were also released on vinyl in the US. 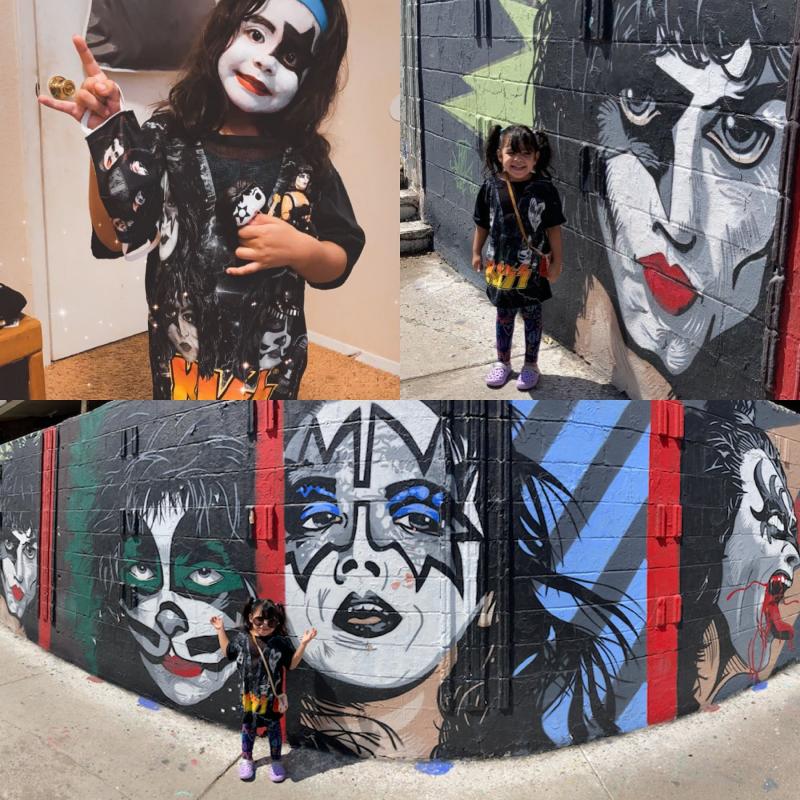 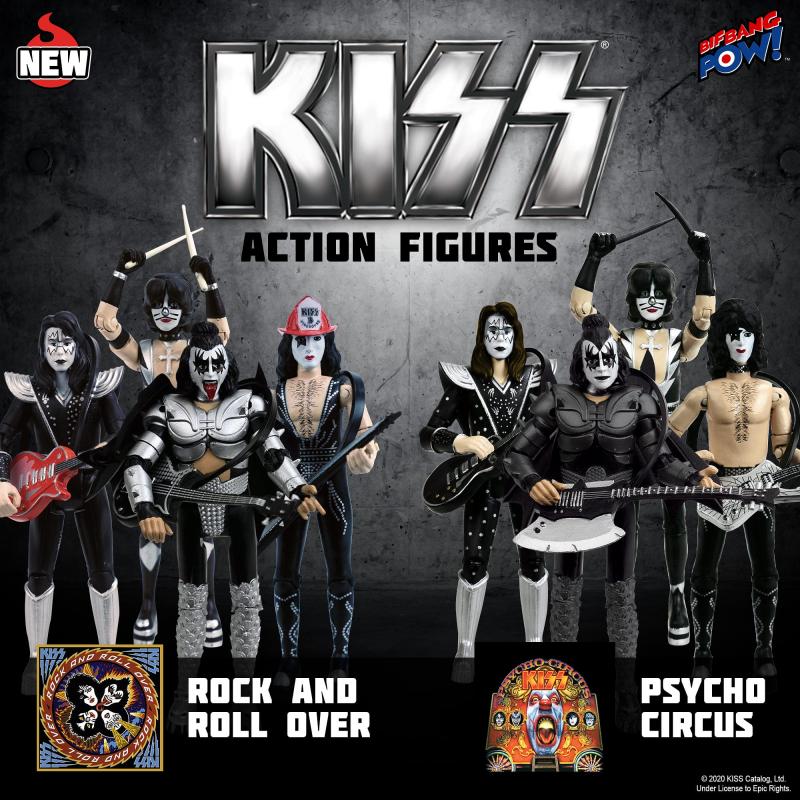 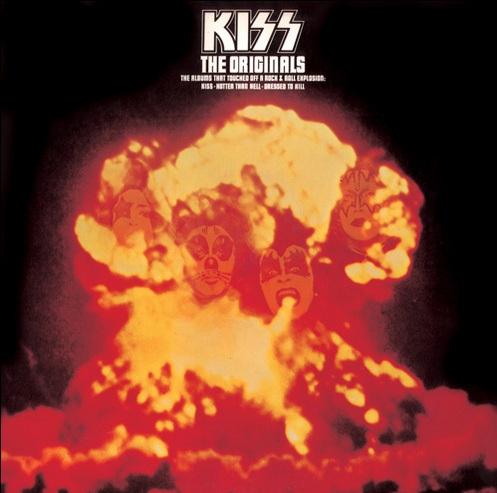 On this day in KISSTORY - July 21, 1976 - KISS released The Originals, a 3-record set containing the first three albums: KISS, Hotter Than Hell and Dressed to Kill. The paper sleeves holding each LP were duplicates of the original album covers. The set included  a 16-page history booklet, a color KISS ARMY sticker, and six trading cards. 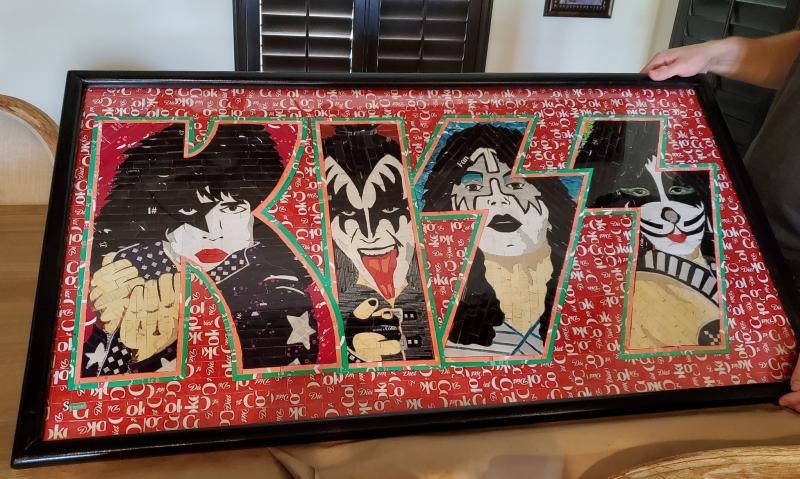 Thanks to Steve Grant for sharing this amazing #KISS art made out of cut up soda cans. Steve's friend Scott Strmel surprised him with this unique piece for his birthday.