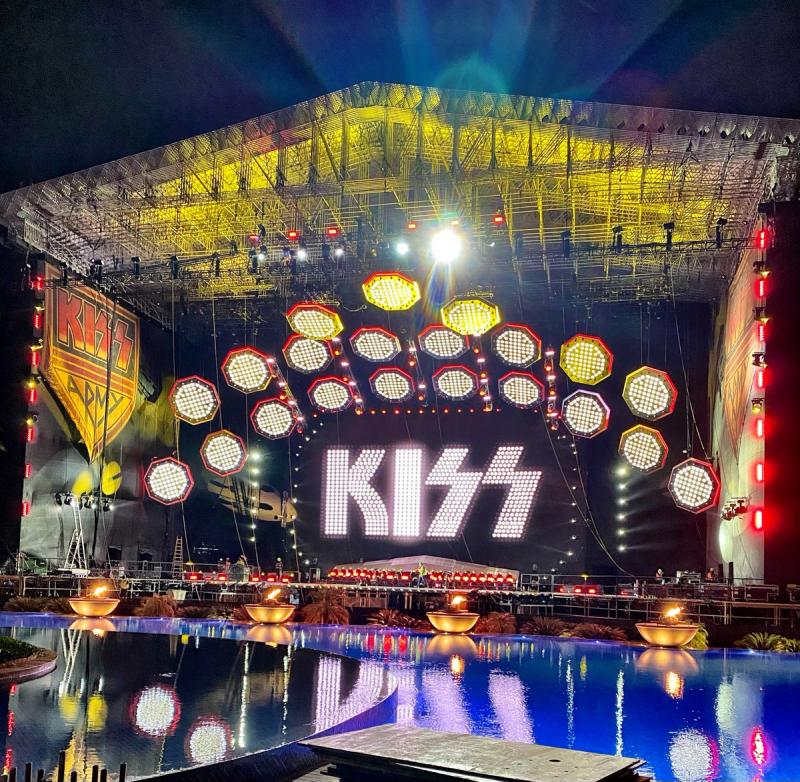 Purchase a #KISS2020Goodbye ticket and get entered to win a SMASHED GUITAR from Paul, AXE GUITAR from Gene, OR 2 Ultimate KISS ARMY End Of The Road Tour experiences!

WOW! Sound check in Dubai was on FIRE!
Read More 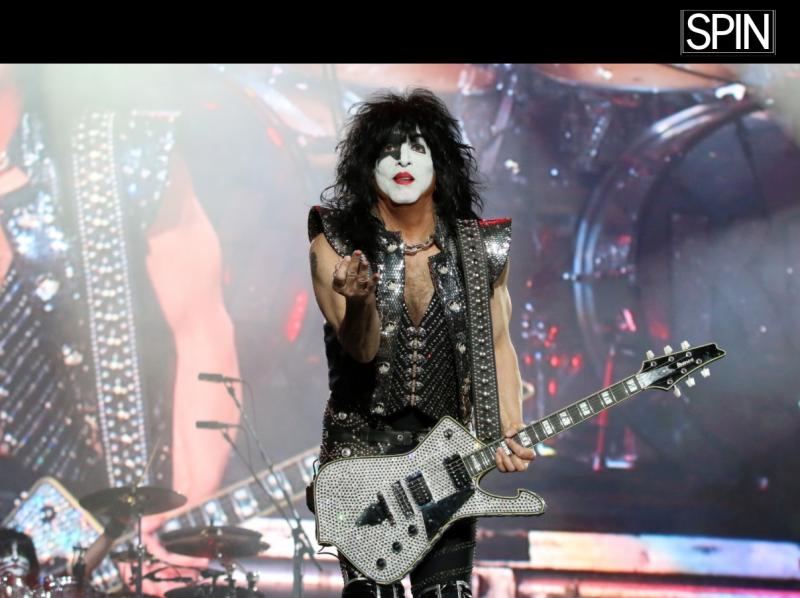 If music does indeed possess the healing powers so often ascribed to it, who better than four “masked” musical super-heroes to kick the dumpster fire that is 2020 to the curb? Slayer might be louder and meaner, U2 more spiritual, but for a feel-good rock ‘n’ roll all nite and party every day ethos that can help put the last 10 months in the rear-view, it’s KISS for the win.

KISS guitarist/singer Paul Stanley promises that “if there’s a way we can kick 2020 in the ass with an eight-inch-heel to say goodbye to it, let’s do it!” Stanley is speaking from pre-Christmas band rehearsals in Los Angeles, conducted under “very strict COVID regulations.” The quartet is readying for a New Year’s Eve show that’s extravagant even by KISS standards. The global livestream concert is taking place at The Royal Beach at Atlantis Dubai and will see Guinness world record attempts during the show for the largest-ever pyro display.

Of course, it takes more than one person to make this happen: The event will be filmed with more than 50 cameras in 4K and 360-degree views, [safely!] employ between 400 and 500 people and will be available globally with a 1080p Livestream and ticketing powered by Tixr. Some lucky revelers will have hotel rooms with balconies overlooking the concert event.

“I believe, at this point, we have over a million and a half dollars of pyro. It’s absolutely enormous; we’ve never been known for subtlety,” Stanley understates. Expect all the hits, given that KISS is in that “enviable position of having so many songs are considered classic.” 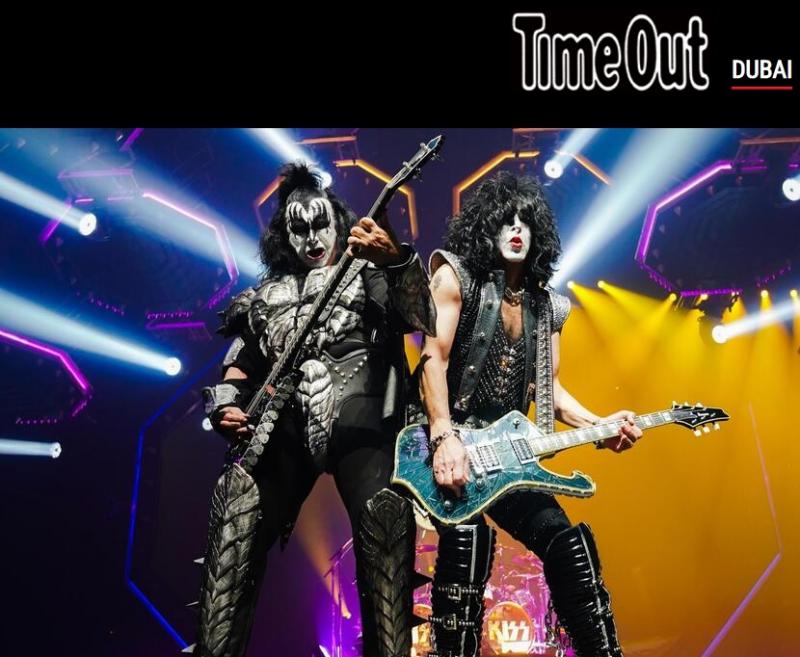 World-famous rock band KISS are coming to Dubai for New Year's Eve, and if you're ready to welcome 2021 in with bang, it's time to tune into what's going to be an absolutely massive show.

“To be able to come to Dubai to play on New Year’s Eve under these circumstances, in a year that for most of us at the very least has been disruptive, but for some has been devastating, to have KISS kiss 2020 goodbye, in our fashion, is something I couldn’t have imagined,” KISS star Paul Stanley tells Time Out, ahead of the legendary band’s appearance in Dubai this week.

And in a year where the word unprecedented has been used more frequently than ever before, what we can be sure of is that millions of fans will have their eyes on Dubai on New Year’s Eve, as the world-famous band take to what will be a ginormous stage at Atlantis The Palm. In a time where Zoom interviews and live-streamed shows are the new normal, KISS are going to bring “the biggest, baddest celebration of the year” to Dubai’s Palm Jumeirah on Thursday (December 31). 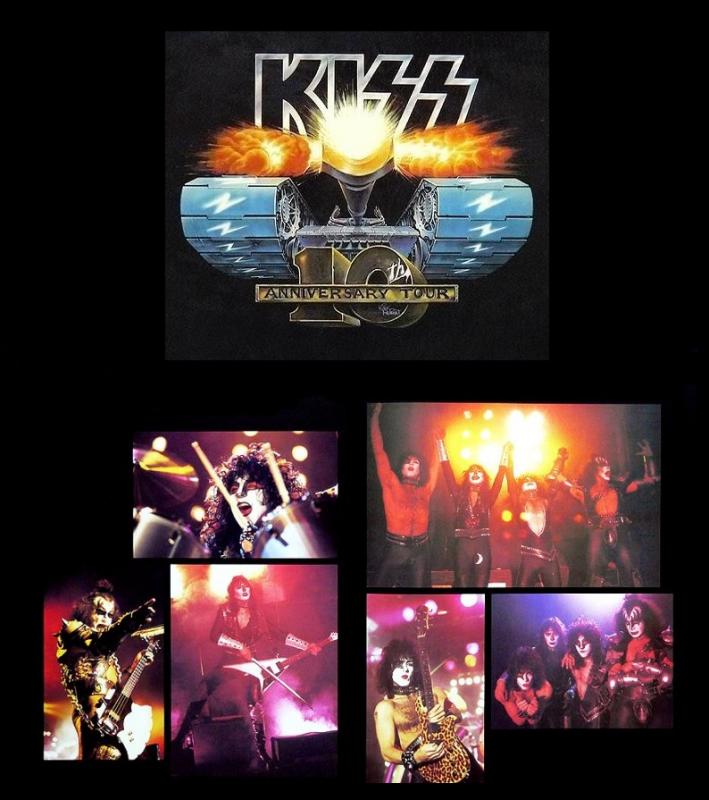 On this day in KISSTORY - December 29, 1982 - KISS opened the "Creatures of the Night" Tour in Bismarck, North Dakota. The 56 date Tour was billed as the 10th Anniversary Tour and visited the US, Canada and Brazil. Opening acts included Motley Crue, The Plasmatics and Night Ranger.