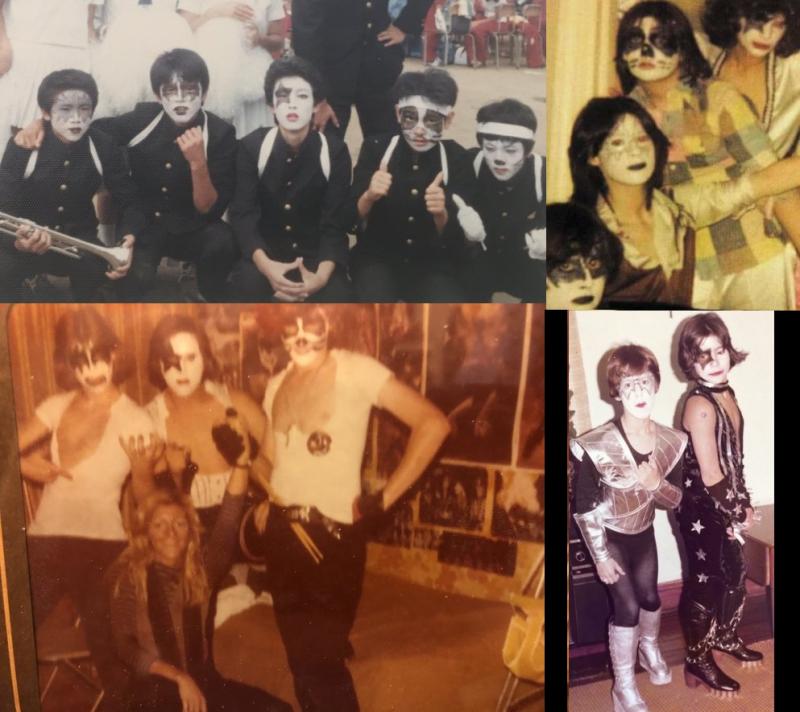 Thanks, KISSARMY for sharing your 1970's KISS Memories. These photos are AWESOME!

What's the oldest personal KISS related photo you have? We'd love to see it.

COLUMBIA — It’s time to rock at the University of South Carolina.

A Folly Beach couple, John and Margaret Downs, has donated 400 pieces of memorabilia from Kiss, including instruments played by the band and original artwork from guitarist Paul Stanley, to the state’s largest college.

USC’s board approved accepting the gift, though one trustee asked about costs to insure the memorabilia and to build protective cases.

John Downs had already donated a bass guitar from Kiss leader Gene Simmons to the Smithsonian. When he and his wife downsized their home, Downs wanted to find a spot for his collection.

“You open a door to a closet and there were 20 basses in their cases,” he said.

Downs said his Kiss memorabilia donation was inspired by a Post and Courier report about USC accepting 180,000 comics and books from a collector in Ohio valued at $2.5 million that included first editions and first appearances from the Avengers, Justice League, X-Men, Iron Man, Spider-Man and the Hulk.

CLICK HERE to read the rest of the article 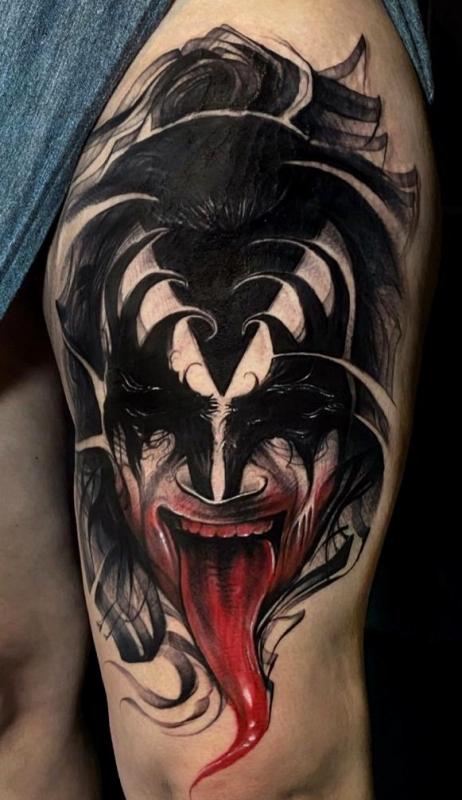 Thanks to Thatiana Soares of Brazil for sharing her new Gene Simmons tattoo with us. Awesome!
Read More 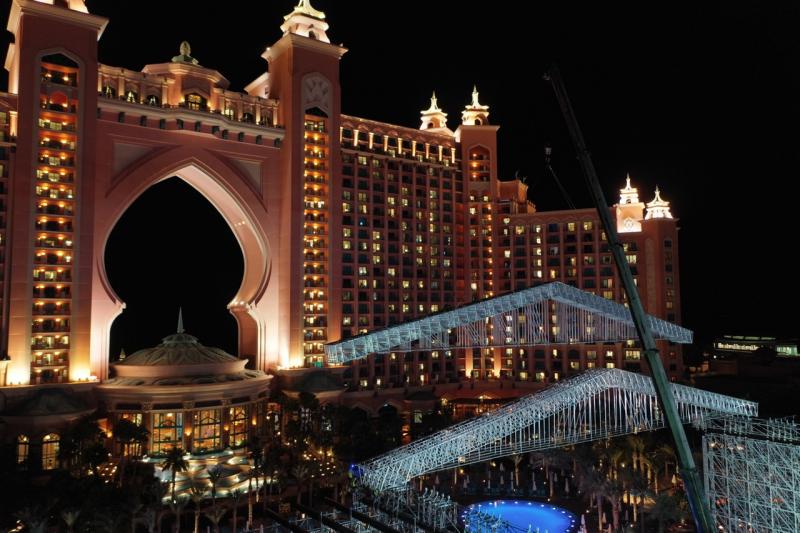 Our gargantuan stage is being built right now in Dubai. See you New Years Eve! 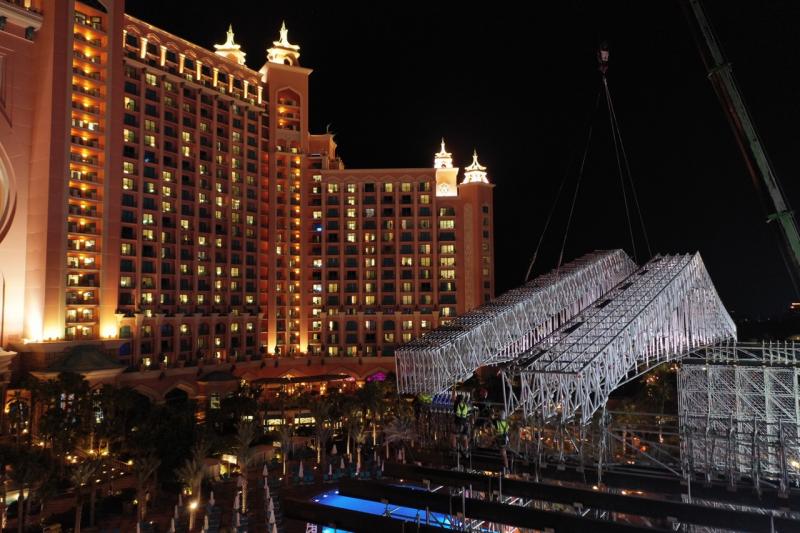 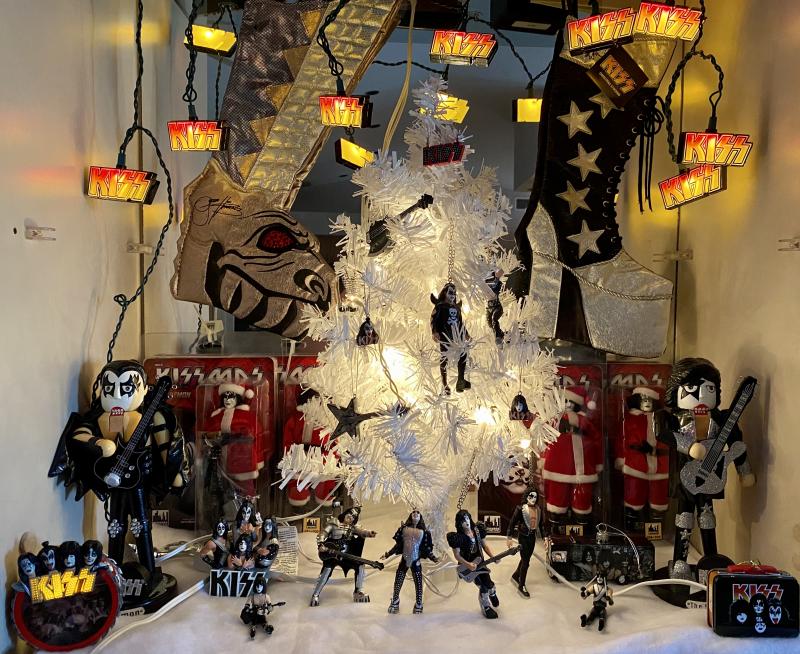 Thanks to Michael Kennedy for sharing with us.

Show us how you are celebrating the holiday season with KISS!

KISS 2020 Goodbye with the hottest band on Earth in Dubai this New Years! Visit https://tixr.com/e/20524 for VIP Holiday Packages that will give you access to the band like never before with an immersive KISS experience! 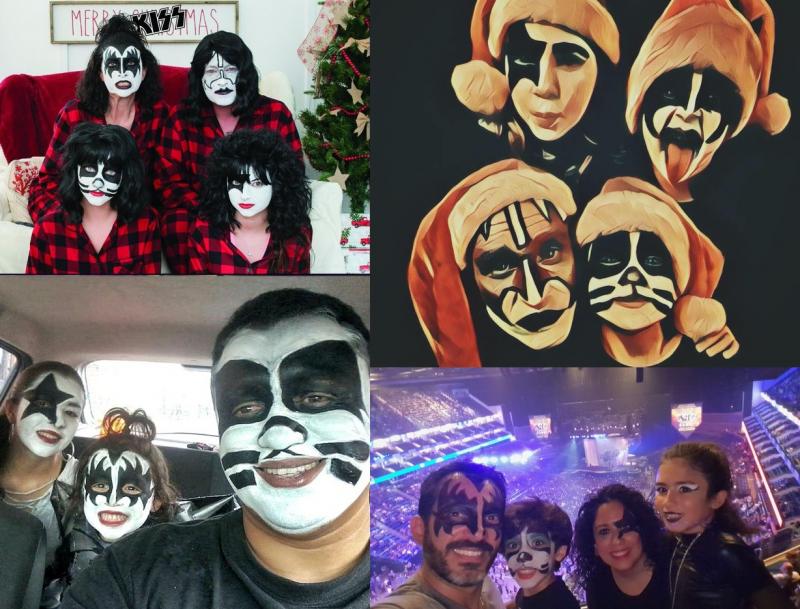 We love these photos. Keep them coming,  KISS ARMY!