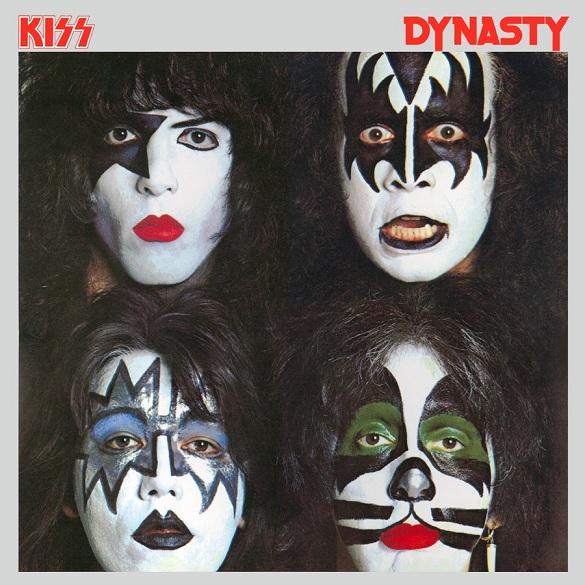 On this day in KISSTORY - May 23rd, 1979 - KISS released their DYNASTY album.The album featured KISS' first international top 5 smash hit, "I Was Made For Lovin' You". This song was the first collaboration between Paul Stanley and Desmond Child for KISS. Though known for that great disco song, other more rockin' DYNASTY tracks included "X-Ray Eyes", "Save Your Love", "Magic Touch" and "Hard Times". The album is filled with some of KISS' most melodic and catchy hooks. Led by the success of "I Was Made For Lovin' You", DYNASTY spent 25 weeks on the charts peaking at #9 and was certified Platinum by July!

Except for Peter Criss' sole appearance on "Dirty Livin", which featured his lead vocals and drumming, it was Anton Fig who handled the drums on all other songs on DYNASTY.

KISS released two promotional videos for DYNASTY, "I Was Made For Lovin' You" and the great Paul Stanley pop rocker "Sure Know Something".