KISS RETURNING TO EUROPE MAY 2017 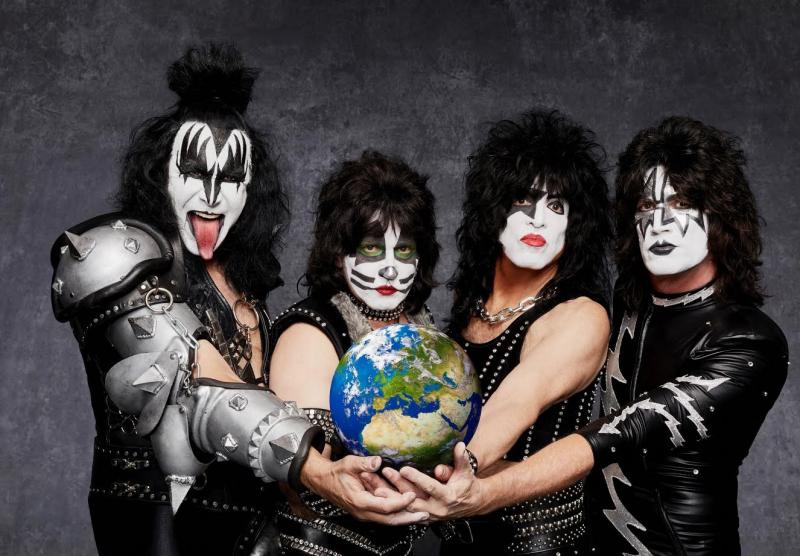 THE GREATEST SHOW ON EARTH ROCKS

KISS, Americas #1 Gold Record Award winning group of all time in every category, are pleased to announce a series of Arena shows across Europe in May 2017.

Paul Stanley, Gene Simmons, Eric Singer and Tommy Thayer slayed the USA across July, August and September 2016 with a SOLD OUT Arena tour. They heard the calls from their European fans and they return for the first time since 2015s series of SOLD OUT Festival and Arena shows across Europe.

Hot on the heels of the bands 6th sold out KISS KRUISE. The KISS KRUISE Creatures of The Deep saw the KISS ARMY sail from Miami to Cozumel and Grand Cayman for six days of KISS mayhem from the 4th to the 9th November 2016. KISS KRUISE VII is set for 2017

KISS are one of the most iconic and influential rock acts of all time. The band have released 44 albums and sold over 100 million records worldwide. Consummate live performers, the bands illustrious career is marked by record breaking global tours. KISS across Europe in 2017 is not to be missed.

CLICK HERE to check the tour dates page for more information on each pre-sale.