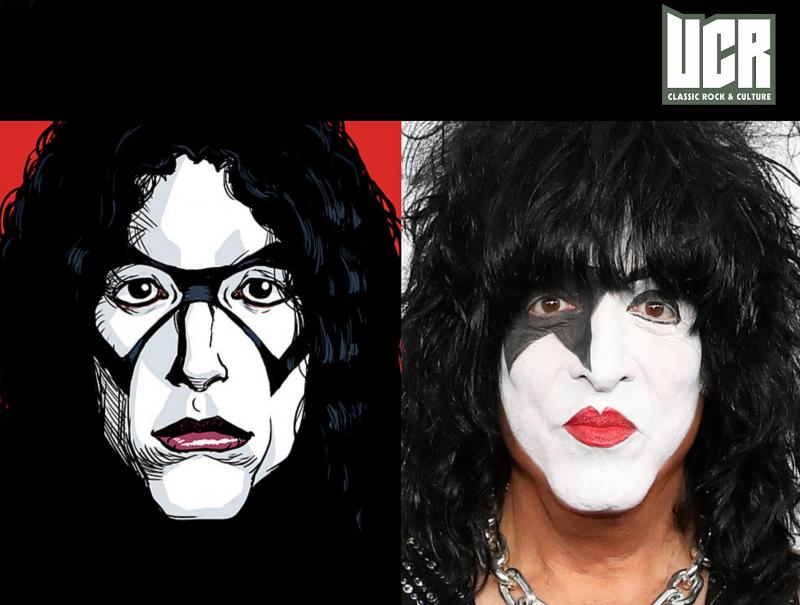 Paul Stanley recalled the time he dabbled with a different mask before returning to his classic Starchild makeup after less than a month.

The KISS co-founder is known to have appeared as a character known as the Bandit on three occasions, the first on Dec. 31, 1973, and the last on Jan. 26, 1974. In a recent interview with Yahoo, he explained the change had come about after a discussion with Neil Bogart, the band’s first record label boss, after they cut a deal with Casablanca Records in November 1973.

“When he signed us, he wanted us to take off the makeup,” Stanley said. “When Neil heard us before he ever saw us — ‘Strutter’ and ‘Deuce’ and ‘Watching You’ and ‘She,’ I think, were on the demo — he wanted to sign us. And then he saw us, and it was like, ‘Whoa, whoa, whoa,’ you know?

CLICK HERE to read the rest of the story.